Share
For New Years Eve 2014, Montpelier decided to take a break from the usual festivities of First Night, but by popular demand, downtown Montpelier will be in full force for New Year's Eve 2015! With everthing from footraces, magic shows, concerts, great food, and fireworks, there's no reason not to be in the Capital City on New Year's Eve this year.
2:00 Central Vermont Runner's Club's Annual New Year's Eve 5-kilometer Road Race starting at the Pavilion State Office Building. (Must register at cvrunners.org)
4:30-5:15 Marko the Magician (Magic show)
5:45-7:00 Marko the Magician (Magic & Hypnosis)
Located at the Montpelier High School Auditorium.
Tickets will be available at the door, or you can order them ahead of time on Eventbrite.
7:30 FIREWORKS SHOW! Gather at the State House Lawn for a great fireworks display.
7:30 Dave Kellers New Year's Eve Extravaganza at Montpelier City Hall.
7:30 doors open
8:00-9:30 Performing: The Starline Rhythm Boys
10:00-1:00 Performing: The Dave Keller Band
The Extravaganza will be held at City Hall, and tickets are available at the door for $15. Or you can buy your tickets ahead of time for $10 available at Capital Stationers or at lostnationtheater.org. Previously, the Extravaganza had over 500 people attend so get your tickets fast!
9:00-1:00 "Speak Easy" costume party and live jazz music at Charlie O's.
Share

Heney Realtors is holding a Holiday Home Decorating Contest! We're looking for homes in the Barre, Berlin, Montpelier, and Northfield areas that are showing their Holiday Spirit!

Send us a picture of your outdoor decorations on our Facebook page or email it to Heney@HeneyRealtors.com by December 19th, 2014.

Our group of judges will be choosing the top 3 decorated homes and award them each with local prizes.

For those of you who have your homes for sale, this is a great opportunity for you! Get your home noticed this Holiday season with great lights and lawn ornaments! Because really, what draws your attention more...? 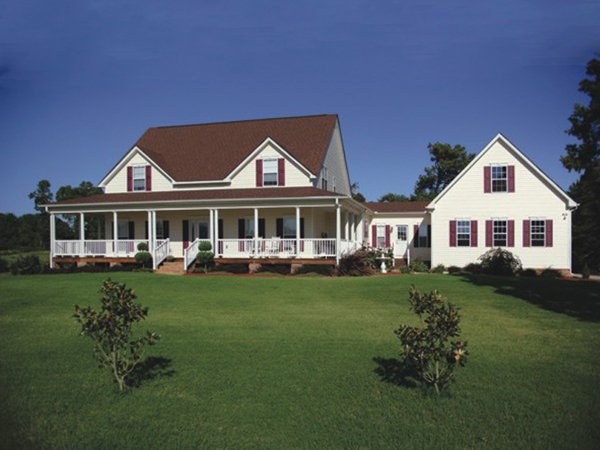 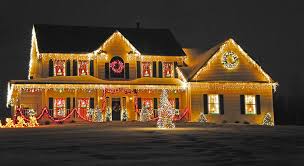 We're excited about this contest and hope you are too! Have fun and good luck! 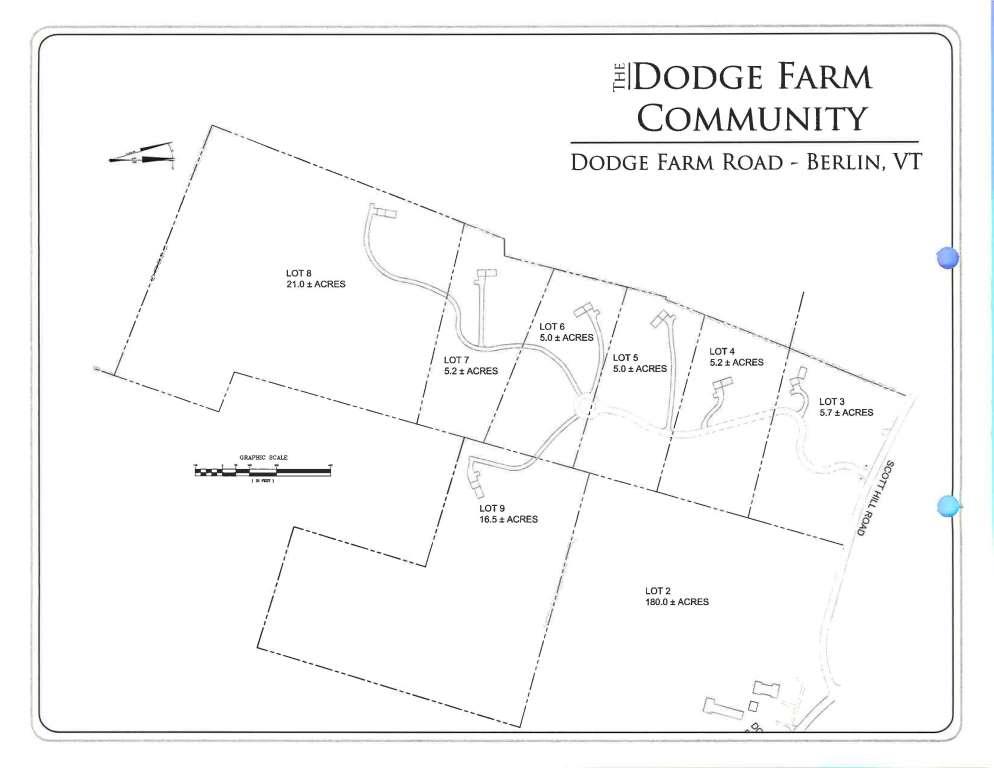 Building your Central Vermont Dream Home starts with the land. You have to find the right location: Is it convenient to work? Family and friends? What are the neighboring properties like? Is it in the school district you want? Then you have to like the lay of the land: Are you looking for something flat so you can garden? Or covered in maple trees so you can sugar? Once you find a location and topography you like you start to look into the basics: road, electric, water, septic, build site. Ideally some or all of those are in place. 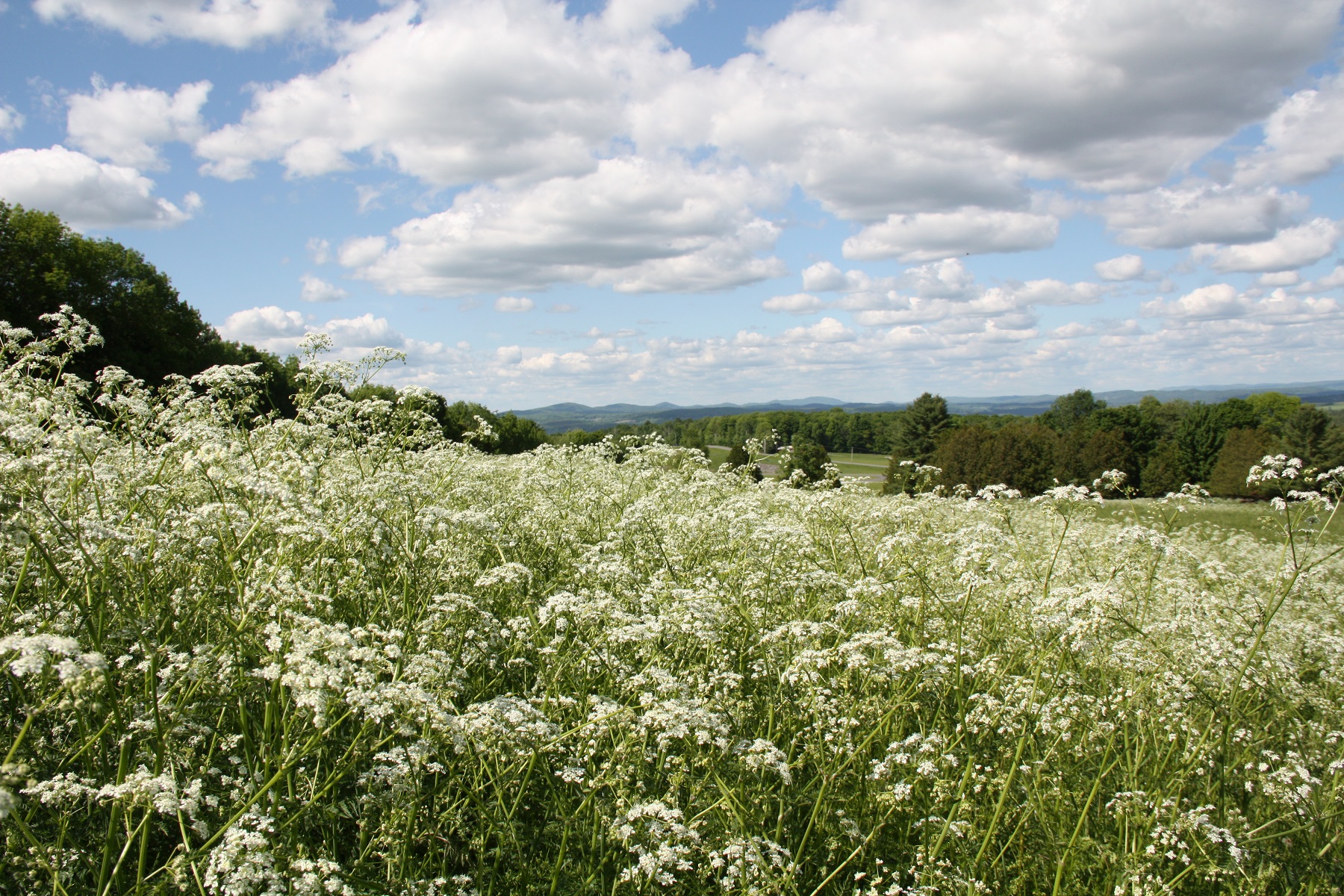 If you are building a house in Central Vermont consider starting with a choice piece of land:  The Dodge Farm lots in Berlin. The location is beautiful with sweeping mountain views. It is also convenient- just minutes to I89, Montpelier and Barre. The school district is considered very desirable. The lots are clear and level to gently sloping. The road in is well built with good drainage. There is underground power for each lot. The land has been perc tested and septic permits approved. There are proposed site plans. Essentially, much of the heavy lifting has been done. You can concentrate on the layout and finishes of your dream home rather than where to put the road and culverts. 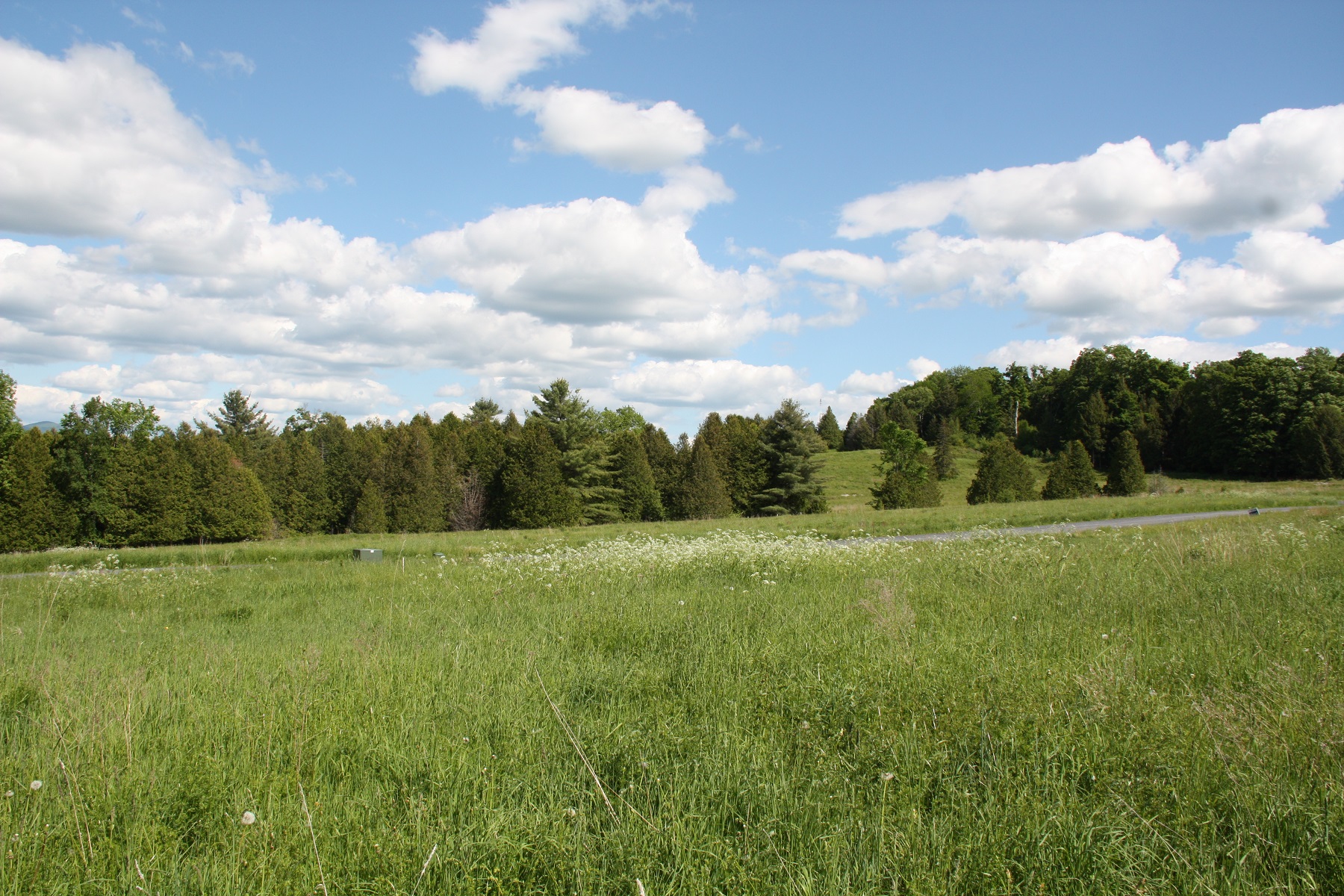 We shared with you the numbers calculated for the housing indicator: number of sales per town for 2013 in the last post. Take a look at the results of other housing indicators of the central Vermont real estate market in 2013. 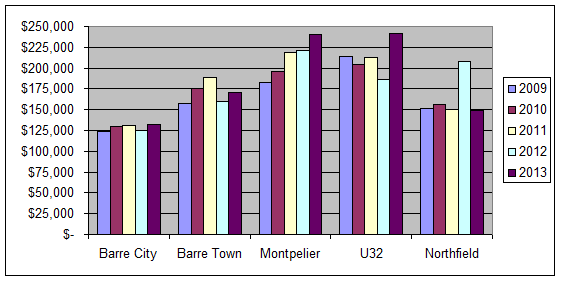 Day on the market (DOM) is a dynamic number that indicates the number of days a property has been on the market until it goes under contract. The escrow period (between accepted offer and closing) is not part of this calculation. DOM is viewed as a loose indictor of the health of the market. Information for this one is only available for properties listed and sold through realtors. This information is not available for sales by unrepresented sellers. In addition, DOM only considers the time that a property was listed with the final listing broker and does not reflect that a seller or another broker may have previously had the property on the market. In smaller towns with fewer total sales, a few properties that take longer to sell will have an undue impact on this number. 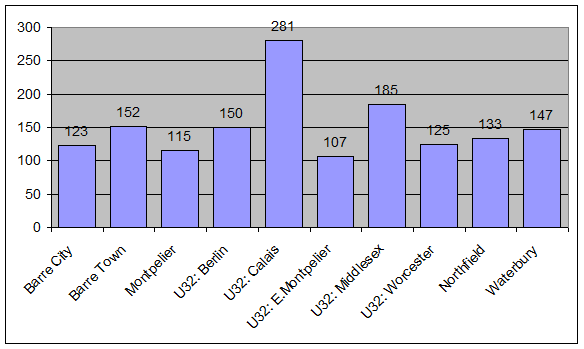 In 2012 the typical DOM was 5 to 6 months on the market and for 2013 dropped 4 to 5 months. This is a sign that the market has shifted from a "Buyer's Market" dynamic to a more balanced dynamic.

Check out what's on the market now: FOR SALE

How is the Central Vermont real estate market?

This is a frequently asked question and a good one too;  the health of the housing market is an economic indicator that impacts buyers, sellers, and everyone in between.

The key indicators that we looked at are the number of sales of single family residences, average sale price, and number of days a property was on the market. The towns focused on while looking at these indicators are:  Montpelier, Barre, U32 (Berlin, Calais, East Montpelier, Middlesex and Worcester), and Northfield

The information presented below will specifically be about the number of sales of single family residences in Washington County, categorized by town.

In 2013 home sales increased in every major community as compared with the number of home sales in 2012. 2013 also produced the highest number of Central Vermont Real Estate home sales for any year in the last five years.

NUMBER OF SALES BY TOWN 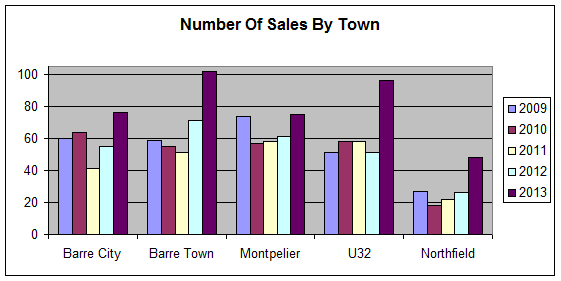 As you will note above, Barre Town posted a strong increase year after year and the U-32 towns  posted an amazing 88% jump after four years of consistent numbers. Waterbury posted around 57 residential sales.

Numbers don't lie. Considering the overall increase of number of sales in 2013 and the kickoff of activity we've experienced in the new year, we expect 2014 to be another year of steady growth for Central Vermont real estate.

Check out what is on the market now at our new and improved website heneyrealtors.com and don't forget to visit our Facebook page!